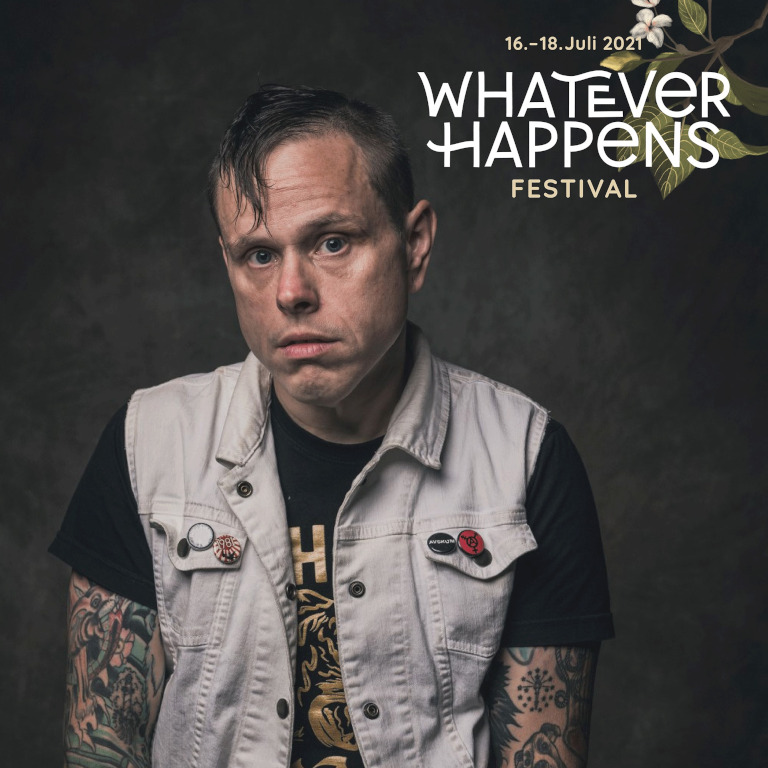 Austin Lucas is a punk journeyman, activist and songwriter from Bloomington, Indiana. Consumed by an overdeveloped sense of wanderlust as a young person, Austin spent his formative years in the driver’s seat of various beat-up Ford Econolines. Burning through countless miles and living the world over, he’s made his home everywhere from the American West Coast to the Czech Republic.
As a young person, Austin worshipped a diverse mixture of Classic Rock, Country, Punk, Psychedelic Folk and Mountain Music, and has made a career by successfully fusing these disparate influences into something uniquely his own. Emerging as a prominent and revered talent among his fans and peers, Austin has stood shoulder to shoulder with some of the most recognizable icons of Folk, Punk, Indie, Country and Americana, all the while uplifting the traditions of Roots Music and holding true to the attitude and ethics of political DIY Punk and Indie music as the lifeblood that runs through his veins.

Releasing albums since 2006, Austin Lucas has been a fixture in the worlds of Alternative Country and Folk Punk for nearly two decades, having sang alongside and toured with everyone from Willie Nelson, Jamey Johnson, Ray Price, Brent Cobb, Frank Turner, Chuck Ragan, Dawes, Langhorne Slim, Joe Pug, John Moreland, Lucero and many others. To hear Austin Lucas or see him live is to discover the type of well-kept secret that can only stay that way for so long.

During the Covid-19 pandemic and subsequent lockdown Austin Lucas has sheltered in place in Mainz, Germany. Although growing homesick far away from his home and family in Indiana, he has successfully used this extra time and inspired energy to prove that it’s impossible to keep a good troubadour down, writing and recording songs for his forthcoming album, “Alive In The Hot Zone!”.